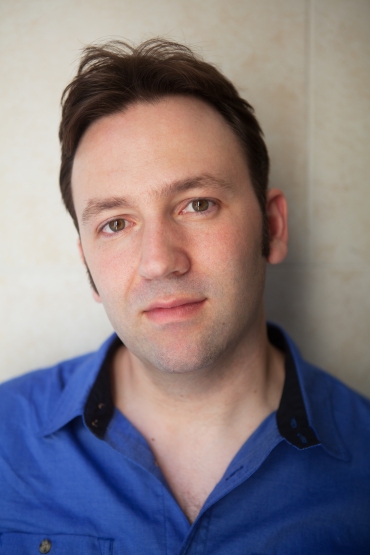 Since performing as soloist with the Boston Symphony Orchestra at age 18, cellist Nicholas Finch has established himself as an artist of great depth and diversity, performing a wide variety of repertoire both within and beyond the classical genre. Finch was appointed Principal Cellist of the Louisville Orchestra during the 2013-2014 season – during that same season he appeared numerous time with the elite Boston-based chamber orchestra ‘A Far Cry’, touring to Maine, Vermont, New Hampshire, and Illinois. He is featured on two recordings with A Far Cry – “Dreams and Prayers”, which received a Grammy nomination in 2015, and ‘The Law of Mosaics’, which was selected by New Yorker music critic Alex Ross as one of his top CD picks. The 2014-15 season saw Finch being featured as soloist in Dvorak’s Cello Concerto in the Boston area, along with chamber music performances in Miami, Tennessee, Louisville, and New York. He appeared multiple times with the Jupiter Chamber Players in New York City during the summer and fall of 2015, performing works by Beethoven, Haydn, Borodin and Nikolai Medtner. The upcoming year features recitals in Indianapolis and Boston, additional performances of the Dvorak Cello Concerto, and the world premiere of a newly commissioned cello concerto in October of 2016.

Finch has collaborated with some of the most prominent artists of today, including cellist Yo-Yo Ma and his Silk Road Ensemble, violinist Sarah Chang, pianist Joyce Yang, conductor Keith Lockhart, fiddler Jeremy Kittle, the Argento New Music Ensemble, the Aspen Contemporary Ensemble, and composers Gabriela Lena Frank, Osvaldo Golijov, Andrew Norman, Bright Sheng, and many more.  Performances have taken him to the Kennedy Center, Carnegie Hall, Merkin Hall, Boston’s Symphony Hall, Spectrum in New York City, and Alice Tully Hall. He has made concerto appearances with the Boston Symphony Orchestra, the Melrose Symphony Orchestra, the Quincy Symphony Orchestra, and the Boston Civic Orchestra.
A native of Boston, Finch began his cello studies at the age of 12. He attended Harvard, Juilliard, the University of Michigan, and the Mannes College of Music, studying with Harvey Shapiro, David Soyer, Richard Aaron, and Marcy Rosen. He attended the Aspen Music Festival and School for Six Summers, three of which he performed as the solo cellist of the Aspen Contemporary Ensemble. For two years Finch was a member of the Grand Rapids Symphony Orchestra, during which time he made appearances as principal and assistant principal cello.  Finch currently splits his residence between Louisville and New York City.